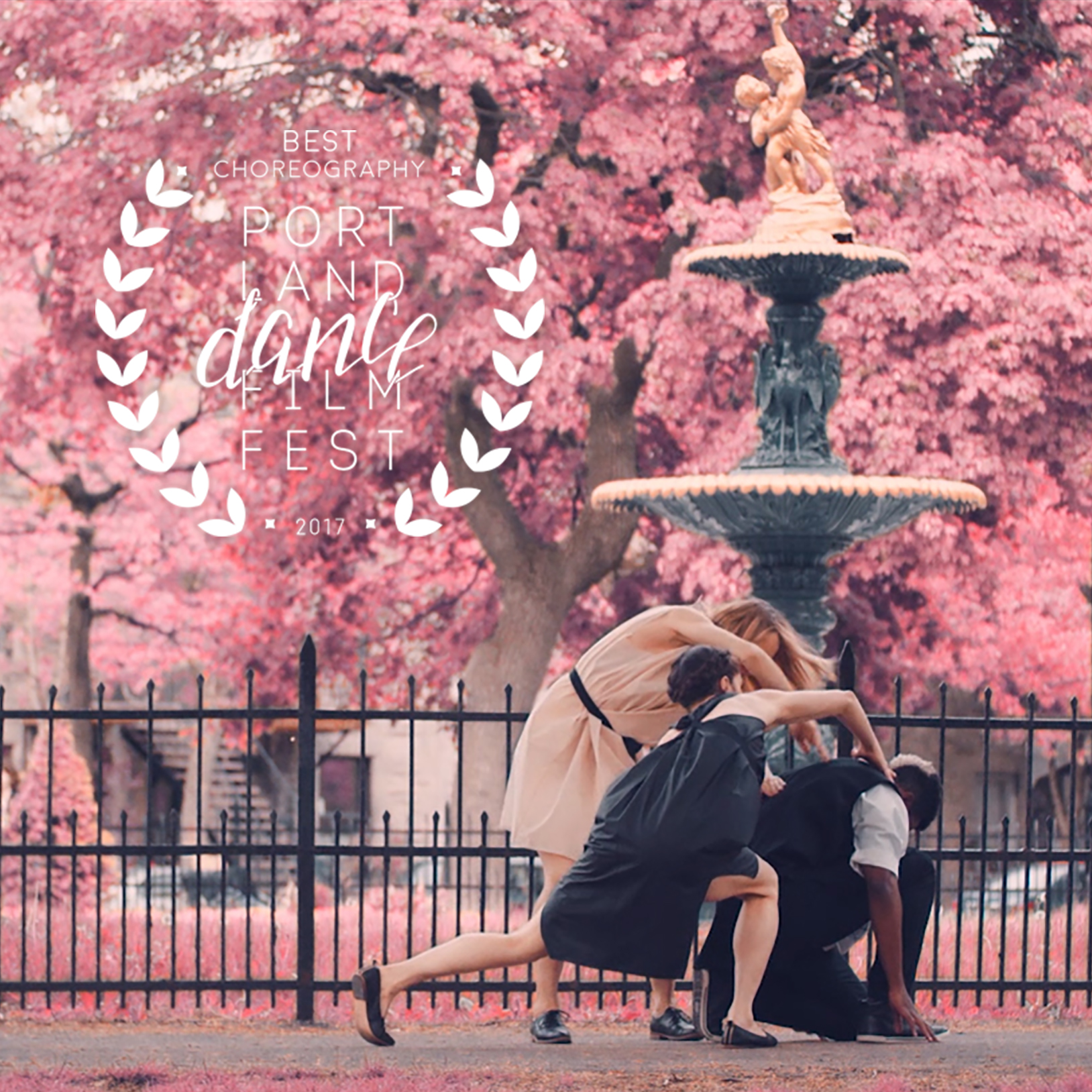 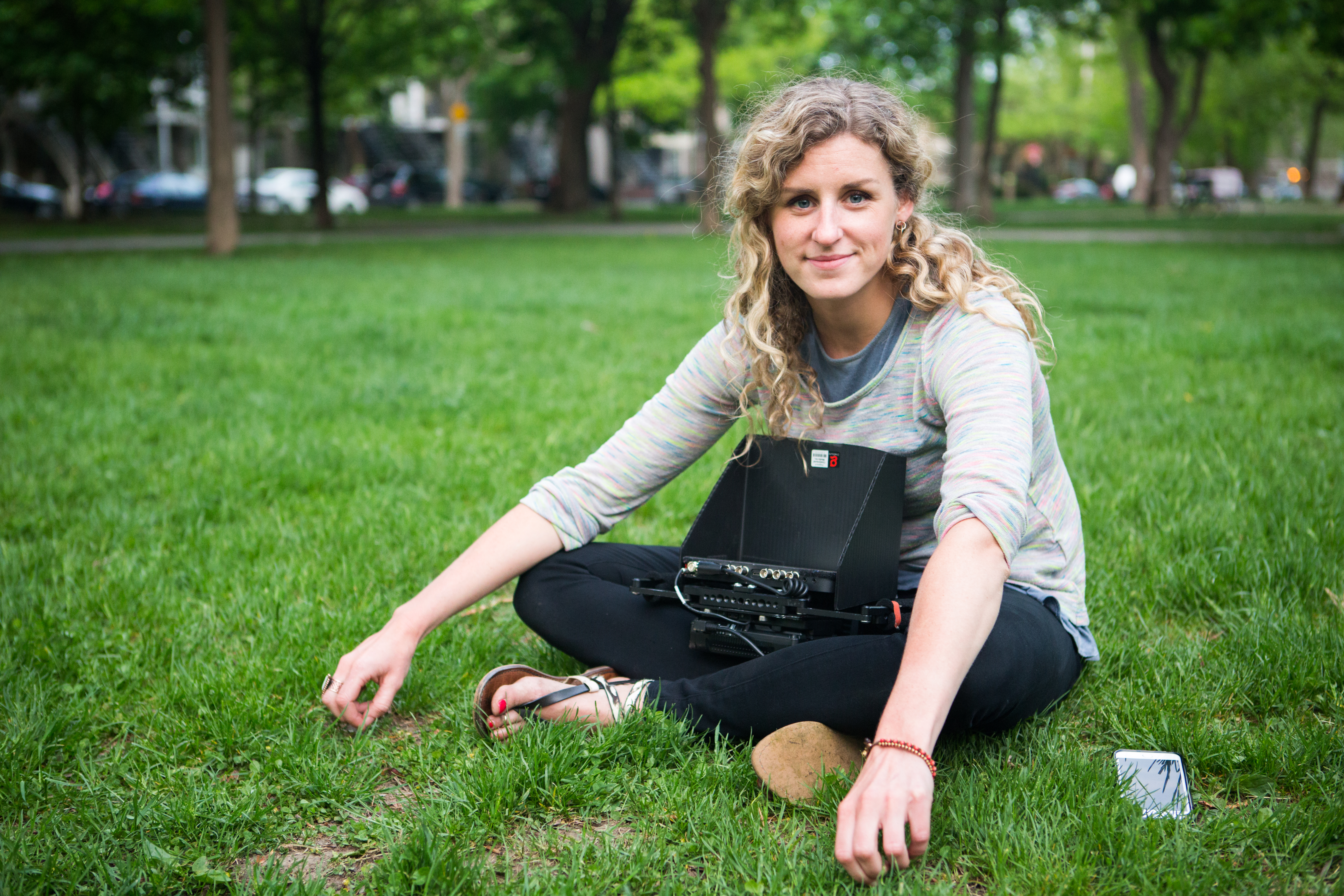 Wake is a reflection on the isolation that technology can create and an invitation to reconnect and rebuild relationships with the people and elements around us.

Describe, in as many or as few words as you see fit, the genesis of or inspiration behind Wake?
The idea for Wake came from the desire to express human unity and connectivity, technology aside. At first, I intended to show the many different ways in which we’re distracted by unimportant things, preventing us from acknowledging our surroundings and reaching out to the people who live around us. The smart phone quickly became the symbol for this. Anyone can relate to it.

How long did Wake take to film? How long was post-production?
Wake took one day to film. We started with blocking in the park, figuring out where the action would take place and choosing the camera angles, then began filming. Post-production took quite a bit of time. I intended to bring a certain style to the editing so that the film wouldn’t be so linear, but I found that it worked better flowing from one scene to the next chronologically and without jump cuts. So, in all, I probably took 2 weeks to edit the film and 1 week to colour it.

If this is your first dance for film production, what are a few things you learned about making a dance for film that surprised you? If this is not your first dance for film production, what are a few things that you are continually trying to refine or learn as you have sought to work thru this medium of dance and film together?
This is my second dance film, but I have so much more to learn. The first one involved so many dancers in a tight space that the filming was incredibly challenging. In the end, I wasn’t the proudest of the result. I’m much happier with Wake. I had incredible professional dancers to work with and a great crew, enabling me to really focus on the overall flow and look of the film. I wanted to bring out real emotion and think that comes through beautifully, thanks again to the amazing dancers and Ashely, the choreographer.

What is interesting or intriguing to you about dance for film vs. dance for stage? Or, if you are coming from a film background and working with dance is more of a new medium for you, what drew you to wanting to capture and work with dance?
Dance for film is just so much more intimate. You’re up close and personal with the dancer(s), moving alongside them.

Are there any projects, dance film or otherwise, that you are working on currently that you would like to share with our audience?
Actually, I’m onto a very large project or new business if you well. I still freelance as a filmmaker, but I’ve recently just launched an arts mentorship platform with Ashley, the main dancer in Wake, called Mentorly. I invite you all to discover it. Mentorship is key in any industry but is less accessible or present in the arts. We’re bridging that gap and welcome all artistic disciplines. Mentorly.co 🙂