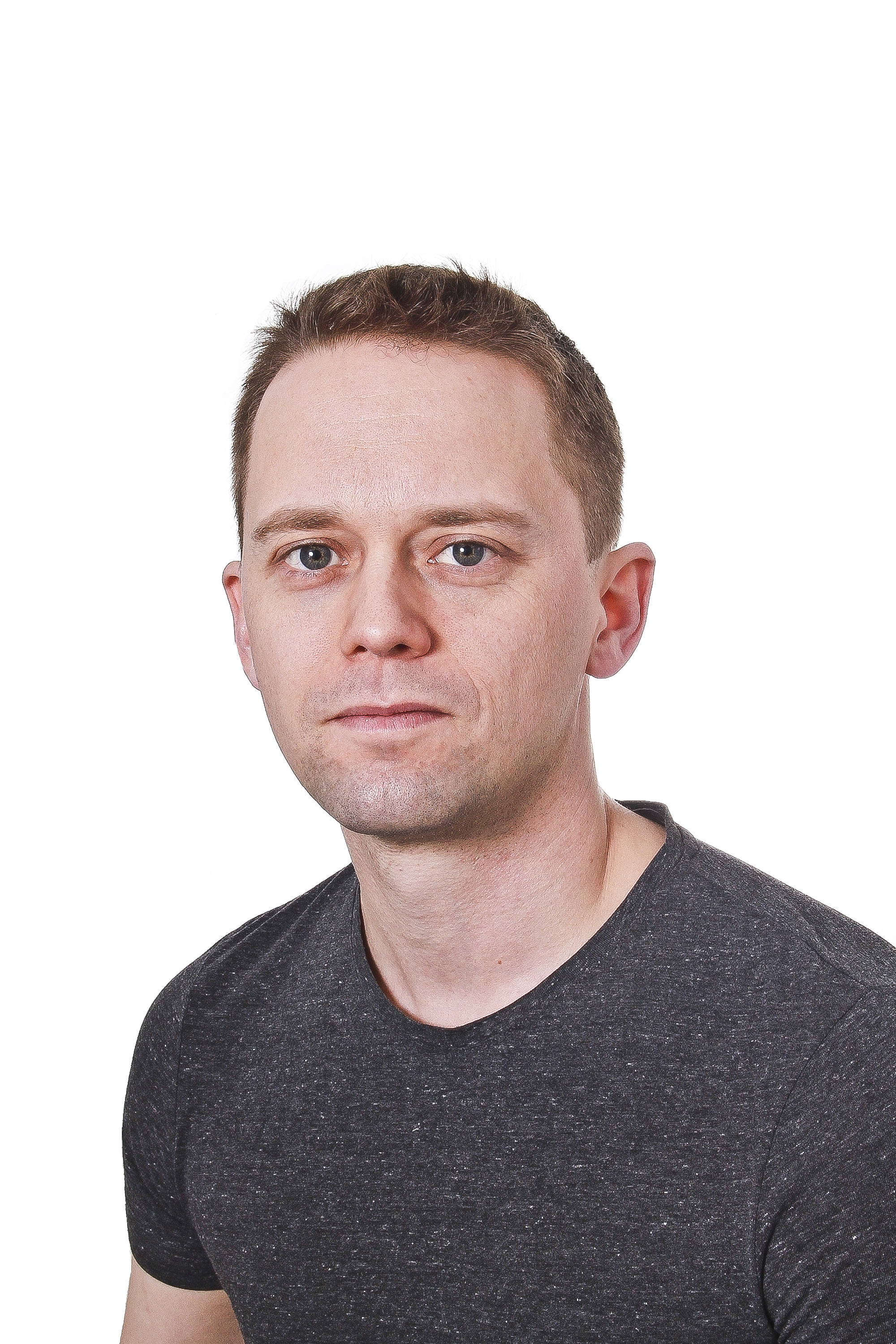 Cold Storage is a short dance film that pays homage to the virtuosic physical performances and melancholy comedy of the classic silent screen. On a desolate arctic shore, a lonely ice fisherman discovers his prehistoric counterpart frozen in the sea ice, and thaws him out as his newfound soul brother. A wild all-night drinking and dancing party in the fisherman’s tent ensues, but in the harsh light of the morning he must once again confront his own loneliness and dependency. As the ice melts under the foundations of his life, he is forced to even question the reality of the space and time surrounding him.

Describe, in as many or as few words as you see fit, the genesis of or inspiration behind Cold Storage?
As a (more than half-serious) joke, I like to say that filmmakers are always encouraged to make films about what they know, so we did – we made a film about loneliness, friendship, snow and drinking beer. 🙂

For Cold Storage, we wanted to make a film that was very carefully scripted, as a contrast to many (if not most) dance films that tend to be more abstract or non-narrative in their approach. For filming the central dance sequence as well as some of the physical gags in the piece, we looked to the style of the classic silent screen as well as the golden age of Hollywood musicals.

This led directly to a couple of “dogmas”: Firstly, all the physical gags are done for real, on camera, without editing. Secondly, even though the style is totally different, the way the central dance scene is filmed is actually very similar to how Gene Kelly or Fred Astaire would have shot a dance sequence: Wide-angle lens, discretely moving camera, minimal cuts. We literally didn’t shoot any coverage or alternate angles of the dance sequence, since we knew from the start that this was how we wanted to do the scene.

How long did Cold Storage take to film? How long was post-production?
We had a total of three days shooting interiors and two or three days for the exteriors, with a couple of pre-shoot setup days added to both. Postproduction started as soon as the first interior shoot was finished in November 2015, and continued through a span of a few months from the exterior shoots in January and February 2016 to the premiere of the film in April of the same year.

An interesting aspect of the post-production process was that we actually borrowed some techniques from animated film production. We pre visualized the entire film with storyboards (drawn extremely crudely by yours truly) and then replaced the storyboards with actual footage as it came in.

Where did you film? What are some insights around filming in what seems to be very cold conditions?
The interiors in the tent were filmed in an industrial space in Helsinki that we rented for a week and turned into our film studio. Exteriors were shot on the Baltic Sea ice just outside of Helsinki; it actually looks quite remote and arctic but the location was only about 15 minutes from the center of Helsinki. Some windsurfers, dog walkers and islands in the background were removed in post, but otherwise the location pretty much looks the way it really was.

Both Valtteri Raekallio (lead performer, co-writer and choreographer) and I are fairly experienced in winter outdoor trekking, so we had no problem with working outdoors in these conditions. Our crew came prepared and really pulled through too, so big-time kudos to them!

A detail that can be mentioned is that we had originally allocated a full week to shoot the exteriors on the ice, but after the second day we were hit by some kind of freak winter heatwave that turned the snow to slush and literally started to melt the ice from underneath us (you can see this in the film in the sections around the tent where the ice looks totally different from the first images in the film). So we had to cut the shoot short, get off the ice ASAP and do a day of pickup shots later on in Oulu which is a town right at the northern end of the Baltic Sea where the snow and ice were still solid.

What is interesting or intriguing to you about dance for film vs. dance for stage? Or, if you are coming from a film background and working with dance is a more new medium for you, what drew you to wanting to capture and work with dance?
For me, the most interesting thing is trying to create something that works as a piece of cinema but also brings across the core and essence of what the dancer(s) and choreographer are trying to accomplish. This is far from easy, and in the great variety of dance films that I see from all around the world, very rarely can one find fault with the technical execution or motion imaging. More often, I find myself asking, “where is the beef”; in other words, is the dance interesting, and what is being done to bring its essence across onto the screen.

The more I work in this medium, the more I find myself gravitating towards the approach of Kelly, Astaire, Keaton &al. – just keeping the shot wide, letting the dancers do their thing for real and capturing what happens in a shared, choreographed dance of performers and moving camera. La La Land was, for me, a super inspiring film in that it was great to see a big studio production drawing on this heritage and really understanding how to film dance.

Are there any projects, dance film or otherwise, that you are working on currently that you would like to share with our audience?
People keep asking if there is a sequel in the making for Cold Storage… at the moment, I have to answer no. I do have a couple of short-form pieces waiting for time in the editing suite to finish them, and am working on, among other things, a feature-length documentary on Finnish choreographer Tero Saarinen that should be completed next winter. As for the next dance short, I don’t really know. But it probably will have something to do with the ideas outlined above – a moving camera, long takes, a scripted story, and dancers doing their thing for the camera for real. We’ll see!